Apple May Soon Take On Google With Its Own Search Engine

According to reports, Apple has been posting job openings for search engineers. 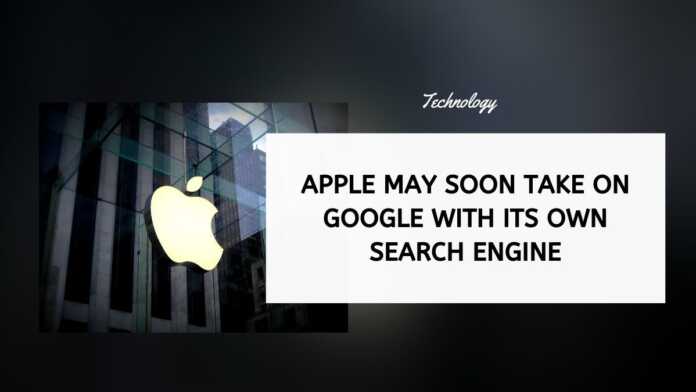 Apple might be working on launching its own search engine and according to reports, there are several clues online that support the possibility including job announcements for search engineers.

Apple is looking to create its Spotlight Search to take on Google Search with iOS 14 beta.

Reports have it that Google pays billions of dollars to Apple to remain their default search engine on iOS, macOS, and iPadOS. And this deal has allegedly also come under the scrutiny of UK market regulators.

As per Coywolf, several indicators of Apple working on its own search engine include these job postings doe search engineers. The listings stress on integrating artificial intelligence (AI), natural language processing (NLP) and machine learning (ML) into other services.

Going by the Spotlight Search behavior the job postings, there are speculations that Apple’s search engine might actually be a personalized data hub. Coywolf suggests that it might be similar to Google Assistant on Android devices but devoid of ads and completely private.

There are speculations that Apple’s new search engine if rumors are indeed true, is going to challenge Google’s monopoly on search and impact its ad revenue and data mining. Reports have it that Google pays Apple billions to remain as the default search engine on the Safari Web Browser.