The update doesn’t affect the legal dispute between Epic Games Inc. and Apple. 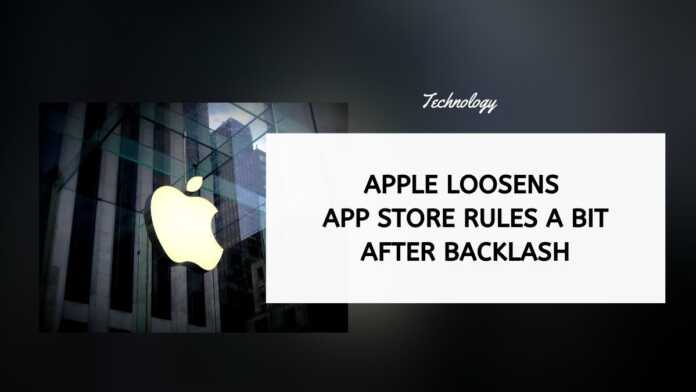 Apple Inc. adjusted its App Store review guidelines to loosen restrictions on iPhone and iPad games that stream directly from the internet and in-app purchase rules that have frustrated developers.

The changes are relatively small, however, it suggests Apple is listening to app makers that have complained about the company’s stringent guidelines.

Apple is not changing its 15% to 30% fees taken from app downloads, in-app purchases, and subscriptions, but Friday’s update means that these fees will be applied in fewer cases.

“Streaming games are permitted so long as they adhere to all guidelines — for example, each game update must be submitted for review, developers must provide appropriate metadata for search, games must use in-app purchase to unlock features or functionality,” Apple told developers in its updated review guidelines.

Apple is also no longer imposing its in-app purchase requirements on online teaching apps, such as tutoring or workout offerings. This only applies to classes that are between two people.

Some developers, including Facebook Inc., Airbnb Inc. and ClassPass, were frustrated that they had to give Apple 30% of class revenue given the pandemic has moved most learning online.

Apple also tweaked its rules for in-app-purchases for some services, such as email apps. The guidelines now allow more apps to let users create free accounts.

Apple also said that “free apps acting as a stand-alone companion to a paid web-based tool do not need to use in-app purchase, provided there is no purchasing inside the app, or calls to action for purchase outside of the app.”.