Apple Gets The Processors That May Arrive After 2 years

Currently, Apple is using TSMC’s 5nm process for its silicon M1 and A14 Bionic processors in Macs and iPhones 12 series. 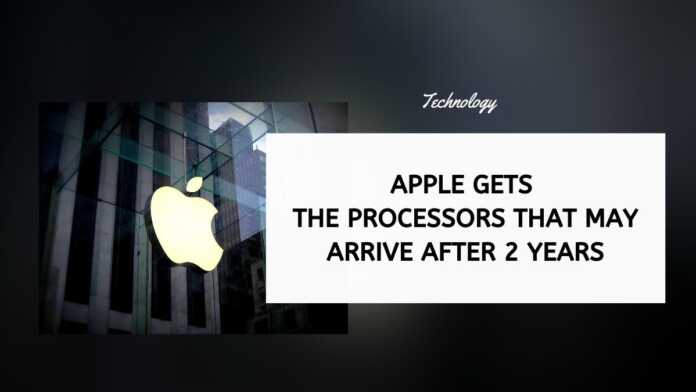 Apple is set to make another leap in the world of chipsets and processes for its iDevices. That’s because the company is the first customer of TSMC for their upcoming 3-nanometer chip process. These 3nm chipsets might power Apple’s future M-series SOCs that are set to feature in MacBooks and iPads.

According to the report by the money.udn.com website, TSMC is apparently investing a lot in both 3 nanometer and 4-nanometer process node technologies. The firm is set to complete the certification process and begin the trial production for 3nm chipsets by next year.

It is said that if the trial goes as per the schedule, these chipsets will go into mass production in 2022. This also means that in 2022 we may see iPhones, iPads, and Mac books with even better processors that are made using 3nm technology.

Right now, Apple is using TSMC’s 5nm process for its silicone M1 and A14 Bionic processors in Macs and iPhones 12 series. The new M1 chipset right now is only available in MacBook Pro, MacBook Air, and the Mac Mini. However, it is said to come in more laptops in 2021.

This year Apple became one of the first manufacturers to use the 5nm chips for their devices. It was soon followed by Huawei with its Kirin 9000 processor in Mate 40 smartphone series and more recently, Qualcomm with its Snapdragon 888 processor.

Samsung will introduce a new Exynos chipset on January 12. The company has not yet disclosed what the new chip will be called, but reports suggest it will be Exynos 2100 that will power Samsung’s Galaxy S21 flagship phones.