The iOS bug pertains to an issue with Apple's Family Sharing system. 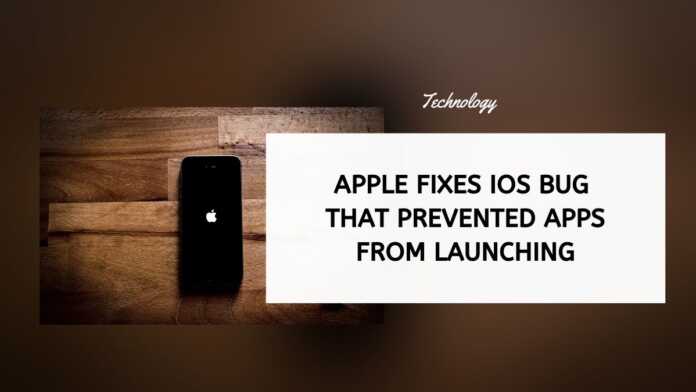 Apple has fixed a bug that prevented iPhone and iPad apps from launching. The bug pertained to an issue with Apple’s Family Sharing system wherein an app would show an error message stating – “This app is no longer shared with you” and then direct them to buy an app from Apple’s App Store.

These updates, however, were not new updates. Instead, these were the reissued updates which the company had rolled out to fix a bug in its Family Sharing system.

As per a report by MacRumors, Apple reissued the updates in order to fix the bug by effectively uninstalling and reinstalling the parts of the app that were causing certificate signing issues.

Now, Apple in a statement to TechCrunch has confirmed that the issue has been resolved for all Apple device owners who were affected by the bug.

The company, however, did not offer an explanation as to why this problem arised. That said, you saw a sudden spike in app updates over the weekend, don’t panic, it’s just Apple fixing an old bug.