The news comes after one of Apple's Taiwan-based suppliers, Quanta, reported a breach in one of its servers. 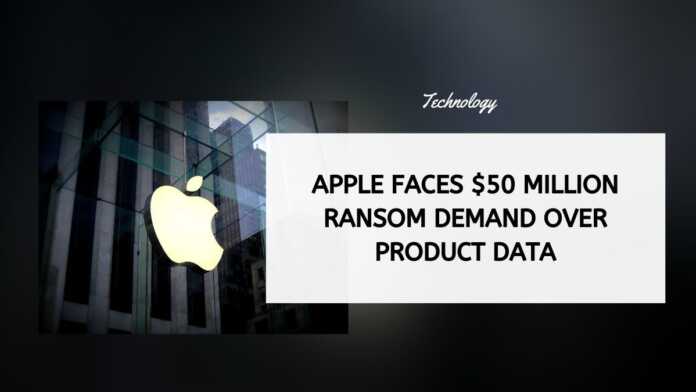 Apple is facing a $50 million ransom demand from a notorious Russian hacker group called REvil. The company was attacked after Quanta, which is a Taiwan-based supplier, reported a data breach on one of its servers that contained data about upcoming Apple products.

9To5Mac reports that the hacker group has offered proof, which includes schematics of new and upcoming Apple products, by releasing some of the documents that it has on the internet.

The documents that the hacker group has released so far include specifications of the upcoming Apple Silicon-powered MacBook Pro bearing codenames J314 and J316.

The leaked details are in line with the reports, which suggested that the new MacBook Pro will come with an SD card slot and an HDMI port among other things.

As per a separate report by MySmartPrice, REvil posted the data from the Quanta server on Happy Blog, which is a dark web marketplace that it runs.