Apple Best Apps: These are Apple’s best of 2021

Toca Life World video game was announced as the iPhone app of the year. 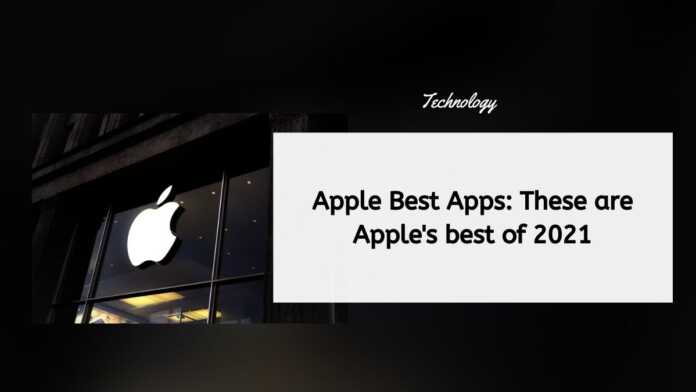 Apple has shortlisted the 15 best apps and games of 2021. These apps helped users to tap into personal interests, explore new creative outlets, connect with new people and experiences, and simply have fun.

Toca Life World has become the iPhone App of the year after 10 years of its debut on the App Store, while League of Legends: Wild Rift from Riot Games became the iPhone Game of the year.

“The developers who won App Store Awards in 2021 harnessed their own drive and vision to deliver the best apps and games of the year — sparking the creativity and passion of millions of users around the world,” Apple CEO, Tim Cook said in the press release.

The award winners will again receive physical App Store awards, which are inspired by the signature blue App Store icon, which is set into the 100% recycled aluminum used to make Apple products, with the name of the winner engraved on the other side.

In addition to apps and game-winners, Apple recognized the Trend of the Year, to identify the movement which had a lasting impact on people’s lives.

The winner for Trend of the Year is ‘Connections’ to bring people together in meaningful ways. With the same aim, Among Us! and Bumble finds their place on the list. Canva for designing, EatOkra to find eateries, and Peanut for creating space for honest conversations on womanhood named amongst the others.