Google has suggested that this Android TV update will be delivered to the USA, Canada, Australia, Germany, and France starting this week. 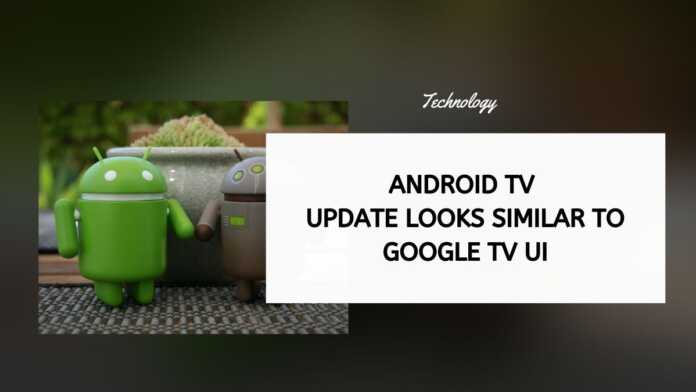 The latest update to Android TV, which is a version of the Android operating system developed by Google, has turned the software into a near-clone of Google TV. This latest update will make the transition from one OS to the other much easier.

According to Mashable, with this new upgrade, the look of Android TV will make the whole experience feel just a bit more contemporary.

Though it is not going to take any features away from Android TV, it may act to guide the user in their viewing interests in the near future.

As per the publication, Google has suggested that this Android TV update will be delivered to the USA, Canada, Australia, Germany, and France starting this week. It’s extremely likely that users will see this UI upgrade in countries around the world in the next few weeks.