Next-gen Apple iPhone SE is on the cards says a tipster and he says it is going to shock and awe with its price. 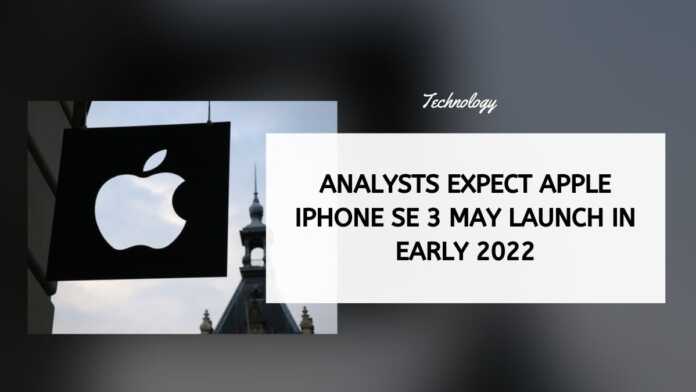 Apple back in 2020 launched the much-awaited iPhone SE (2020) smartphone. Now, a new report has revealed that there may well be a third-generation iPhone SE smartphone, the iPhone SE 2022.

Additionally, the tipster had said that Apple would ditch the notch in the iPhone SE 2020 successor and opt for a punch-hole display design instead.

Separately, reports had indicated that Apple would launch the iPhone SE Plus as a ‘pro variant’ to the iPhone SE 2020. But that didn’t happen either. As of now, all these details are in the air as Apple hasn’t confirmed its future plans yet.