AWS said it had identified the cause of the outage and taken action to prevent a recurrence, according to the status update. 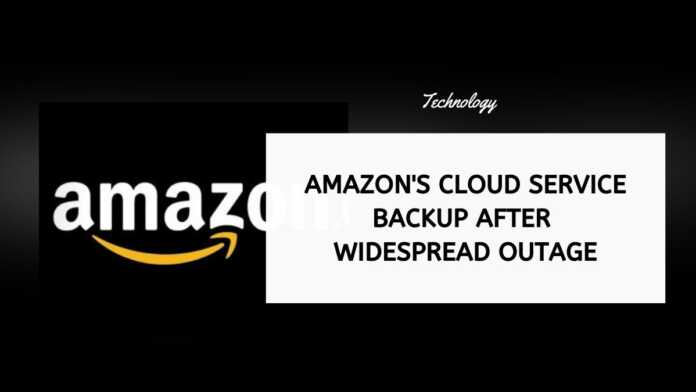 “We have restored all traffic to Kinesis Data Streams via all endpoints and it is now operating normally,” the company said in a status update.

Video-streaming device maker Roku Inc, Adobe’s Spark platform, video-hosting website Flickr, and the Baltimore Sun newspaper were among those hit by the outage, according to their posts on Twitter.

AWS said it had identified the cause of the outage and taken action to prevent a recurrence, according to the status update.

The company did not immediately respond to a comment on the cause of the outage.