This is another executive shuffle that elevated women at Amazon following criticism of its largely white, male upper ranks. 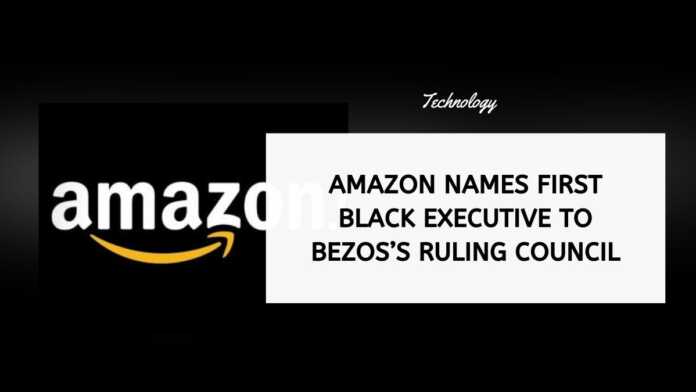 Boler Davis, who oversees much of Amazon’s warehouse network as vice president of global fulfillment, was among the three executives named on Friday to Amazon’s S-team, the group of leaders who set the company’s priorities alongside Chief Executive Officer Jeff Bezos. Boler Davis, 51, joined Amazon last year after a long stint at

For years, Amazon Human Resources chief Beth Galetti was the only woman on the S-team.

Men made up 57% of Amazon’s workforce in 2019, but 73% of managers, according to company data. Critics of Amazon’s hiring and promotion practices could also illustrate the point by noting there were more men named Jeff than women on the company’s top council.

That changed last year with the addition of Colleen Aubrey, of Amazon’s advertising unit, and Christine Beauchamp, of the company’s fashion business, to the team.

The company has also adopted a rule requiring it to consider women and people of color in vacancies on its board of directors.

In a message to employees upon announcing Boler Davis’s elevation, retiring Amazon Worldwide Consumer division chief executive officer Jeff Wilke praised her leadership and technical acumen and said she was “off to a great start” at Amazon.