The company said last year it has heightened spending on delivery infrastructure would likely continue over years. 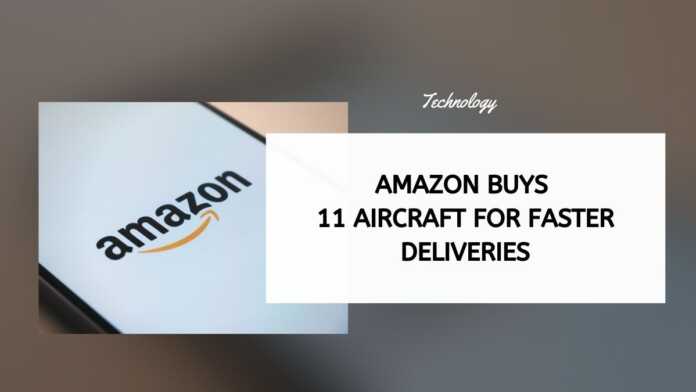 Amazon.com Inc said it bought 11 Boeing 767-300 aircraft, as it looks to boost its delivery capabilities to cater to a surge in online orders. The aircraft, including seven from Delta Air Lines and four from WestJet Airlines, will join Amazon’s air cargo network by 2022, the online retailer said in a statement.

“Our goal is to continue delivering for customers across the US in the way that they expect from Amazon, and purchasing our own aircraft is a natural next step toward that goal,” said Sarah Rhoads, vice president of Amazon Global Air.

“Having a mix of both leased and owned aircraft in our growing fleet allows us to better manage our operations,” Rhoads added.