In a letter to Prime Minister Imran Khan earlier this month, the Asia Internet Coalition (AIC) called on his government to revise the new sets of rules and regulations for social media. 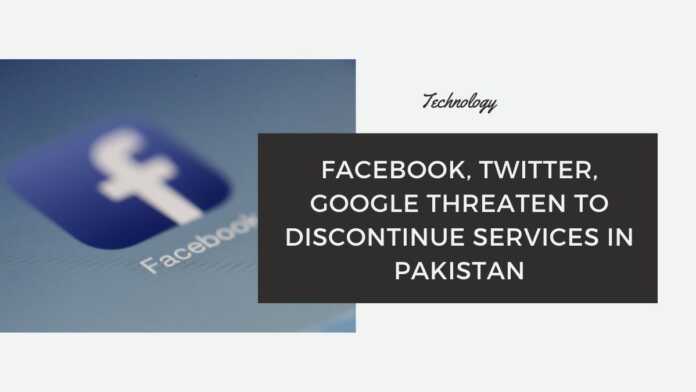 A coalition comprising digital media giants Facebook, Google and Twitter (among others) have spoken out against the new regulations approved by the Pakistani government for social media, threatening to suspend services in the country if the rules were not revised, it was reported.

In a letter to Prime Minister Imran Khan earlier this month, the Asia Internet Coalition (AIC) called on his government to revise the new sets of rules and regulations for social media, The News International reported on Friday.

“The rules as currently written would make it extremely difficult for AIC Members to make their services available to Pakistani users and businesses,” reads the letter, referring to the Citizens Protection Rules (Against Online Harm).

The new set of regulations makes it compulsory for social media companies to open offices in Islamabad, build data servers to store information and takedown content upon identification by authorities.

Failure to comply with the authorities in Pakistan will result in heavy fines and possible termination of services.

It said that the regulations were causing “international companies to re-evaluate their view of the regulatory environment in Pakistan, and their willingness to operate in the country”.

Referring to the rules as “vague and arbitrary in nature”, the AIC said that it was forcing them to go against established norms of user privacy and freedom of expression.

“We are not against regulation of social media, and we acknowledge that Pakistan already has an extensive legislative framework governing online content. However, these Rules fail to address crucial issues such as internationally recognized rights to individual expression and privacy,” The News International quoted the letter as saying.

According to the law, authorities will be able to take action against Pakistanis found guilty of targeting state institutions at home and abroad on social media.

The law will also help the law enforcement authorities obtain access to data of accounts found involved in suspicious activities.

It would be the said authority’s prerogative to identify objectionable content to the social media platforms to be taken down.

In case of failure to comply within 15 days, it would have the power to suspend their services or impose a fine worth up to 500 million Pakistani rupees ($3 million).