Adobe has also confirmed that the failure to accept the last update won’t make a difference as the self-destruct payload has been included in the code for months already. 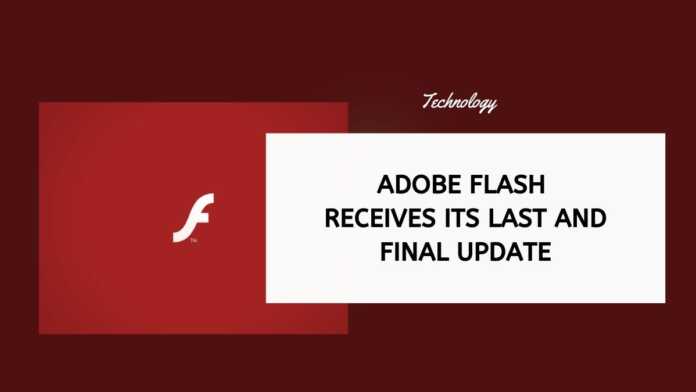 Adobe Flash is going to end its run by the end of the year and has received its last and final update. This time Adobe Flash has been instrumental in the growth of the world wide web and the internet but as tech advanced, the software became too bloated and slow to keep up.

As XDA Developers mentions, Adobe Flash hasn’t been supported for mobile devices since 2011 and has been gradually removed from desktop browsers over the past several years, following an agreement between the big tech companies and Adobe.

In its final release notes Adobe said: “We want to take a moment to thank all of our customers and developers who have used and created amazing Flash Player content over the last two decades. We are proud that Flash had a crucial role in evolving web content across animation, interactivity, audio, and video. We are excited to help lead the next era of digital experiences.”

Adobe has confirmed that Flash reaches EoL (end-of-life) on the last day of 2020. From January 12 next year, it will actively block the plug-in from running content at the server-side.

Adobe has also confirmed that the failure to accept the last update won’t make a difference as the self-destruct payload has been included in the code for months already. The company has recommended that Flash Player be uninstalled from users’ systems and has reinforced this with stronger on-screen warnings in the latest.

While keeping it installed won’t really harm your computer, but it could leave some open security vulnerabilities that haven’t been discovered yet. The only exception in all this applies to users in China who will still continue to receive updates to their localized version of Flash.

Adobe has confirmed that it will continue to concentrate on contributions to the development of the HTML5 standard, and the Adobe AIR platform which is unaffected by the closure.