From the most spectacular fireworks to the biggest parties on the planet, here are our suggestions for where to spend New Year. 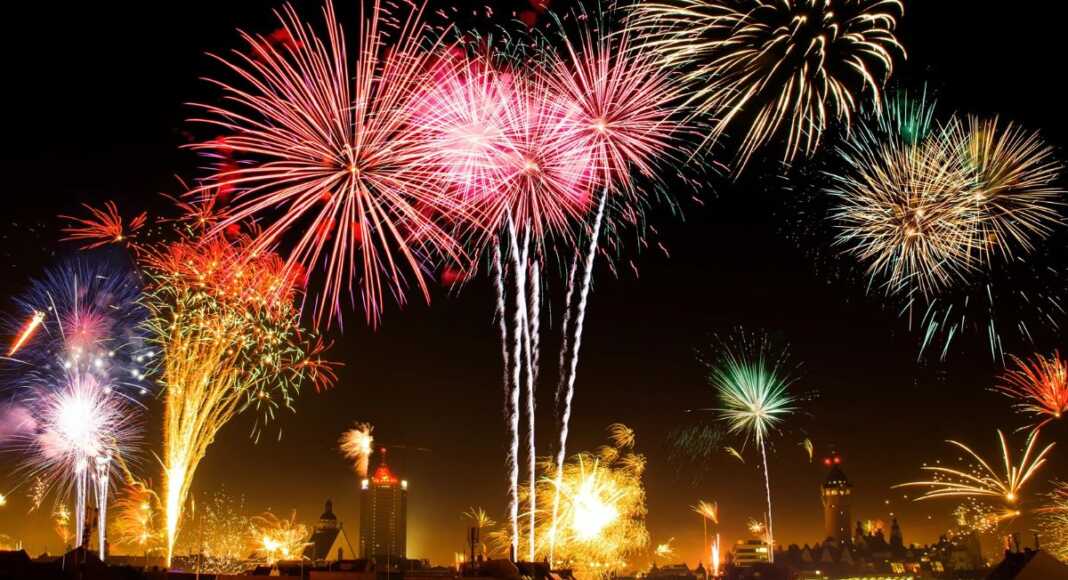 Are you tired of visiting the same places on New Year’s Eve? As the New Year is drawing close, people start to search for the best destinations to celebrate the New Year. So what’s your destination this time? London? New York? Or in Paris?

Most people love to celebrate New Year’s Eve with their other half, friends, and family. If this is the scene with you then here are the best places around the world to celebrate the new year.

As many of us know Sydney is the first major international city where the clock strikes midnight to greet the New Year. Sydney is also famous for its largest fireworks display in the world, with one at 9 pm and another at midnight. The major fireworks display takes place at the iconic Sydney Harbour Bridge and Sydney Opera House providing a magnificent backdrop.

Every year more than a million people attend the waterfront show, which also includes an air and water show featuring aerial acrobatics and an Aboriginal smoking ceremony to cleanse bad spirits.

Hong Kong provides one of the world’s most dramatic skylines lights up every year with a stunning display of fireworks that grows more impressive every year. The New Year celebration will kick off in Hong Kong’s Times Square shopping mall, where a replica ball drop takes place in homage to New York City’s famous festivities.

Victoria Harbour is the center of the evening activity, and you might catch the dazzling display from one of Hong Kong’s many hotels with amazing views, including Hotel Park Lane and Icon. 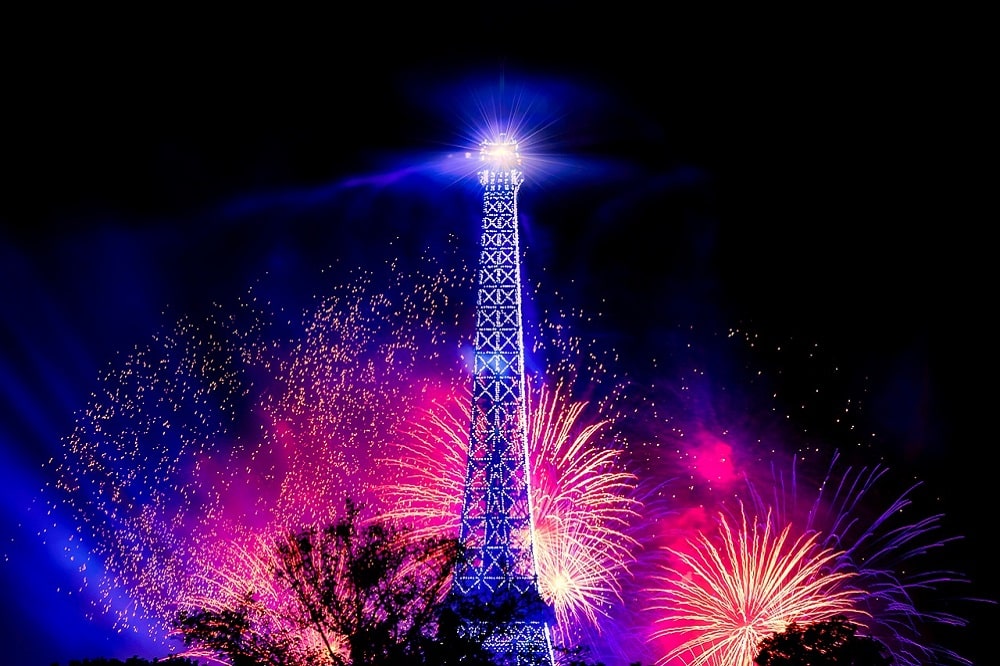 If you’re looking for a romantic getaway with your other half and a celebration that you’ll never forget, then a trip to Paris to see in the New Year could be just what you’re looking for. Each year on New Year’s Eve the Eiffel Tower becomes the site of a spectacular light show, fireworks display and street dance. 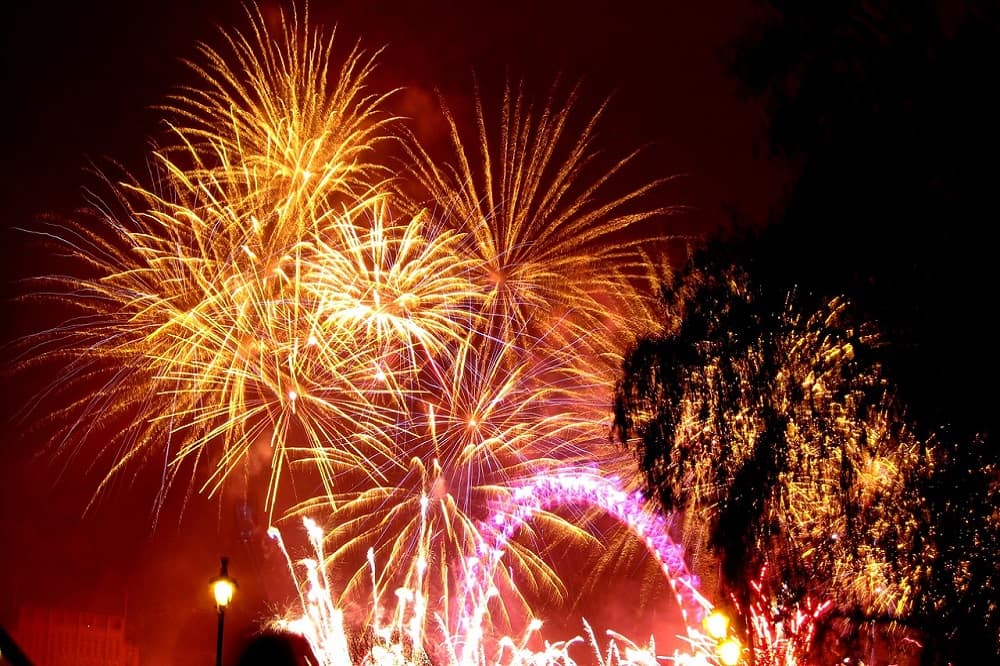 London is a special place to experience the new year, more than 250,000 people crowd the banks of the Thames to see the spectacular 10 minute light show and fireworks display. The fun doesn’t end there as on New Year’s Day the streets of central London see a parade that features marching bands, costumed dancers, and a procession of the Queen’s horses.

Place: Banks of the Thames River, Opposite the Houses of Parliament 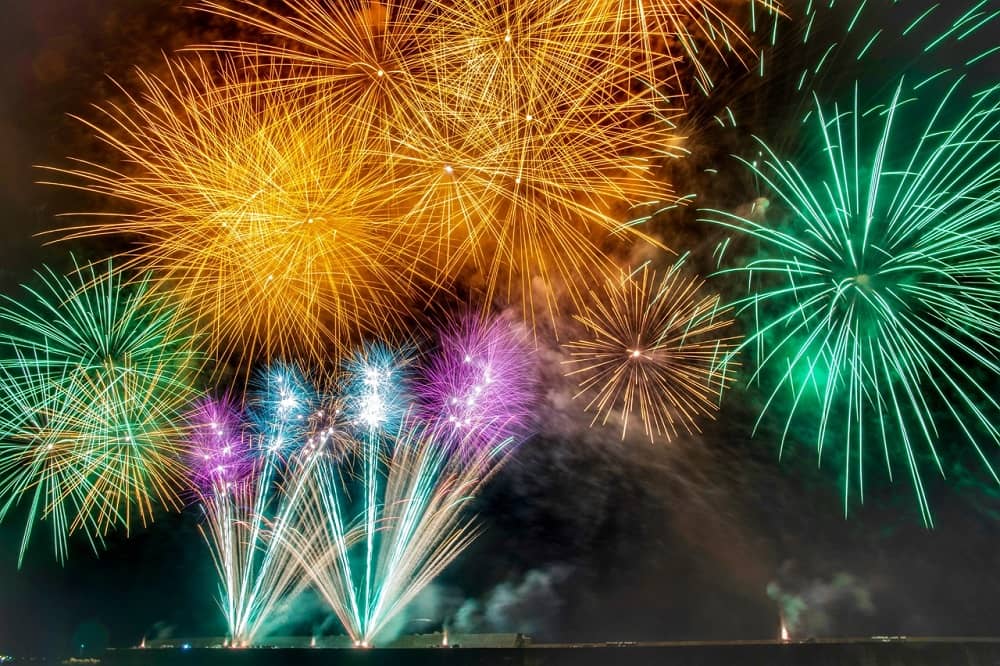 Rio is one of the best places to celebrate the new year in the world, Rio’s iconic Copacabana Beach hosts the world’s largest and wildest New Year party which will blow your mind. 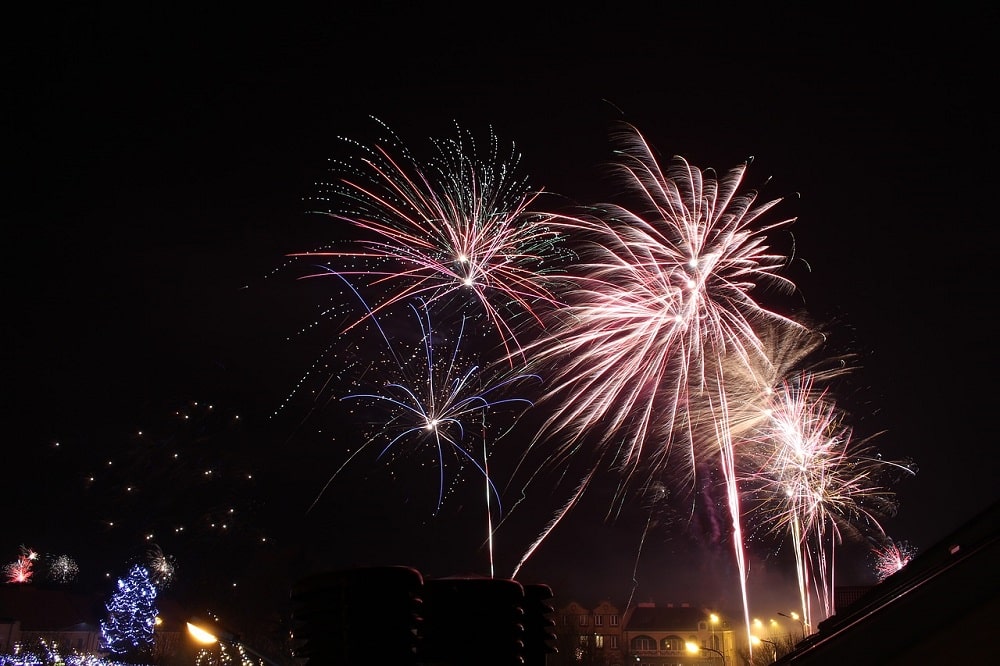 It’s true that New Year’s Eve in New York City has an atmosphere that few other cities can rival. You will enjoy celebrity music arts, and pyrotechnic light shows in Times Square, just book a reservation at one of the restaurants or bars to enjoy it perfectly. Alternatively, you can take a boat ride on New York Harbor, which offers the best views of the midnight fireworks display on Liberty Island.

Must Watch: fireworks display on Liberty Island, the grand 12 football dropping over the Times Square building 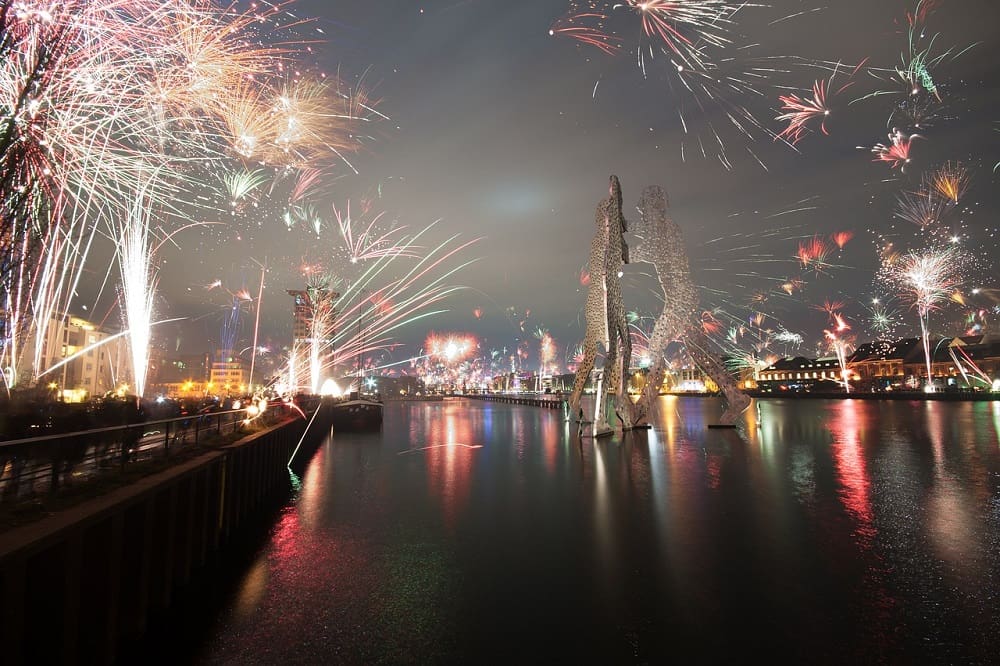 If you are thinking about visiting Europe in New Year’s Eve then Berlin is one of the best places to consider. The centerpiece of the celebration is “Party Mile,” a 1.8-kilometer stretch of bars, international food stalls, laser shows, video screens, party tents, music stages, and more between Brandenburg Gate and the Victory Column.

More than 300 thousand people, afternoon onwards, gather in the vehicle-prohibited streets for the craziest New Year celebration. The city hosts a number of concerts, shows, and parties in clubs, hotels, and casinos. It is one of the best places to spend New Year in the US.

Place: the entire city as Vegas is the answer no matter the question 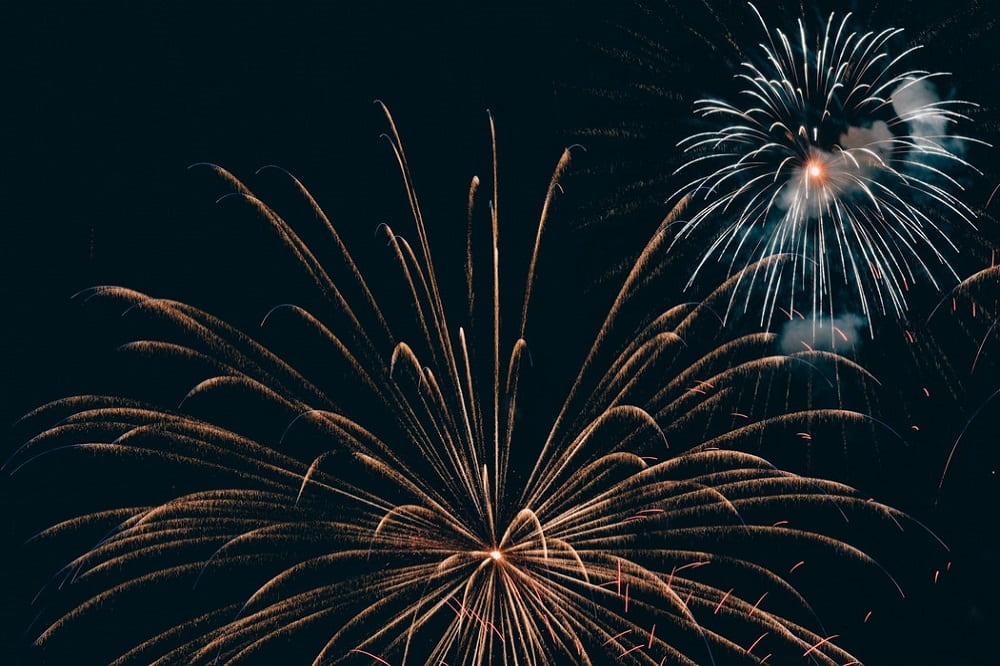 On December 31st Europe’s new capital dresses up to welcome the New Year at Praça do Comércio. Thousands of people fill Lisbon’s main streets and public squares to celebrate amongst the New Year friends. In typically Portuguese fashion, the fiesta runs late, so celebration, music parties start up at around 9 pm and continues after the midnight fireworks.

Must Watch: the fabulous fireworks display and musical entertainment